Are you a Daydreamer?

There are certain ways to find out if you are a daydream or not according to Palmistry. 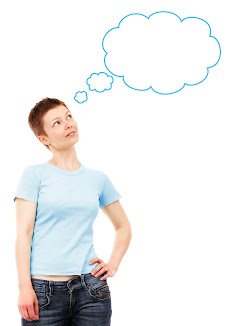 August 14, 2021
Who is Mukesh Ambani? Mukesh Ambani, as of August 15, 2021, is both the richest Asian and the richest Indian on the planet. He is the son of business tycoon, Dhirubhai Ambani, so of course Mukesh comes from money but there is no doubt in my mind that he would have become rich on his own merit despite his colossal inheritance. Read on further below to find out the reasons behind this statement. However, the above text reading offers only a glimpse into the Richest Asian and Indian’s mindset. For an even more detailed insight into Mukesh’s personality please visit the links below: Mukesh Ambani Palm Reading Video (English) Mukesh Ambani Palm Reading Video (Urdu) CLICK HERE FOR A PALM READING
Post a Comment
Read more

Meaning of The Mount of Venus

January 10, 2022
The elevated fleshy pad located just below the thumb, and forming part of it, is called the Mount of Venus. When the life line, taking a full curve around it, covers a fairly wide are, the mount is said to be well-developed, manifesting Venusian qualities. Whether the term "Venus" used for this mount has been borrowed from the planet Venus or from Greek mythology it is not fully known. There is a greater probability that this has been borrowed from Greek mythology according to which Venus is the goddess of love and virility.  If Venus is your mount, you are likely to possess the following psychological traits: 1. You are inclined to be very loving, friendly and sympathetic. The capacity for formulating human relationships is immense in you. 2. Being gregarious by nature, you are prone to love friendly gatherings, festivities, fun fairs and social functions. Your range of friendship and social contacts would, naturally be very wide, transcending geographical limits to include
Post a Comment
Read more